Dangerous was released earlier this year with versions for the IPod, Android and PC/MAC. This is the latest version 1.1.0 and the developer Binary Helix have given the game a major polish adding newer higher resolution backgrounds and planets along with a new radial interface similar to the one seen in Mass Effect and cloud saving as well as host of other tweaks to the game, detail can be found on the site.The game is a sand box space trading adventure game viewed in the 3rd persons, described by the developers as cross between the X games, Eve and Elite. Although I would say that it is closer to Elite in it sprite rather than the other too, as with this type of game you can indulge in the usual actives such as trading, mining, pirating flying different ship and upgrading them ect. 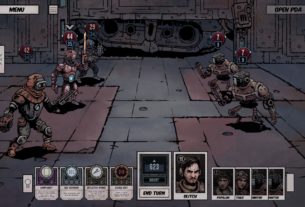