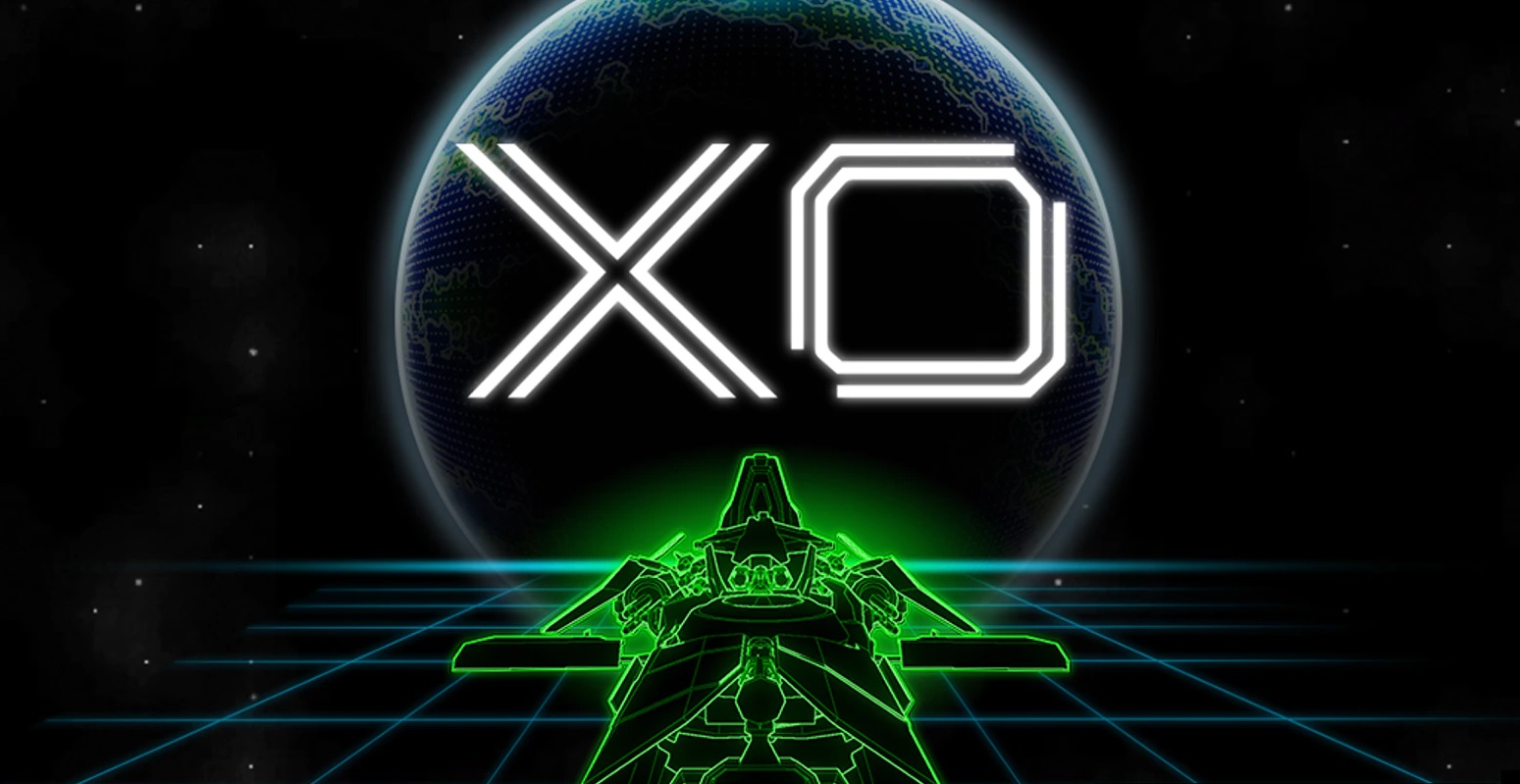 Inspired by Battlestar Galactica and FTL, XO is a ”fleet building adventure blending real-time strategy with pause, political intrigue and a relentless drive to survive”. Brought to you by Jumpdrive Studios, an indie outfit out of Portland Oregon, XO is currently in early access at steam.

The premise is… well somewhat un-original, you take command of the “last Battleship” as you attempt to gather a fleet and unite hostile factions in a bid to defeat an unbeatable enemy. Much of the game will see the player on the run while faced with hard choices as who to add to an ever growing fleet, who to leave behind, and who to fight. Adding to the tension will be the fact that acquiring additional ships will eat up resources while combat will also do the same and delay your ability to jump away from hostile environments.

Of course it goes without saying that you won’t be able to save everyone as you flee across the retro-looking galaxy, what fun would that be? No, the player will need to decide who is more important at the moment. Do you save a damaged warship to add to your fleet, or are you better off grabbing a tanker or farm-ship?

I have to admit that at first I wasn’t too keen on this concept. I perceived it to be something that would be cool to play once or twice and then forget about till the end of eternity. However, once I visited the studio’s site I found this description below of the intended game play and it motivated me to take a closer look before determining if the game is different enough to warrant a place in my library.

“Emerge from jumpspace near a planet where you will begin rescuing survivors, scouting ahead, and defending against ever-stronger waves of enemies until you judge it is time to evacuate the fleet.

Navigate treacherous political scenarios in a time of upheaval as the war brings out the best and worst in people.

Choose the next planet to jump to based on limited intel, taking into account the resources you need, reported enemy strength, and refugees at each possible destination.

Spin up the fleet’s jump drives and lead your able ships to the next planet.

Resources are automatically gathered, but the ships in your fleet influence your gathering rates and capacity as do different planet types.

Use your resources to upgrade ships, manufacture weapons, and make critical repairs.

Hope you have the right ships and enough resources when the enemy finally closes in”.

The intent then is to put the player into a situation where not everyone can be saved and the politics imbued in the game mean decisions will be made in how you deal with the factions.  You can opt to shoot first and ask questions later, or try a more “diplomatic” approach. But make no mistake, this game will center heavily on combat. A wise player would do well then to leverage the military aspects of the game such as fleet formations and available weapons.

Graphically this game is going for a “retro-look” which quite frankly just doesn’t work for me (and I doubt I am a minority of one). I realize art and graphics are subjective but I’m not entirely convinced that the current look of the game, (in particular the ships and planets), adds anything to game play and immersion.

Admittedly I’m still on the fence about XO at this stage, I may try it as some point and come back with a review, but for the time being, it doesn’t seem like it will be my cup of tea. For a game like this to click with me, I need to go up against a very competent AI and not to be beaten by a timer instead.

Anyone wanting a closer look can visit here https://jmpdrv.com/ and get additional information about this title.