Thought I tease some upcoming changes, because the guys over there were busy the last couple of weeks doing some interesting stuff for Pioneer.
First the less important: there's a new ship coming: For those who find the Mola Mola a bit tiny, her larger sister has them covered. Enter the Mola Ramsayi! 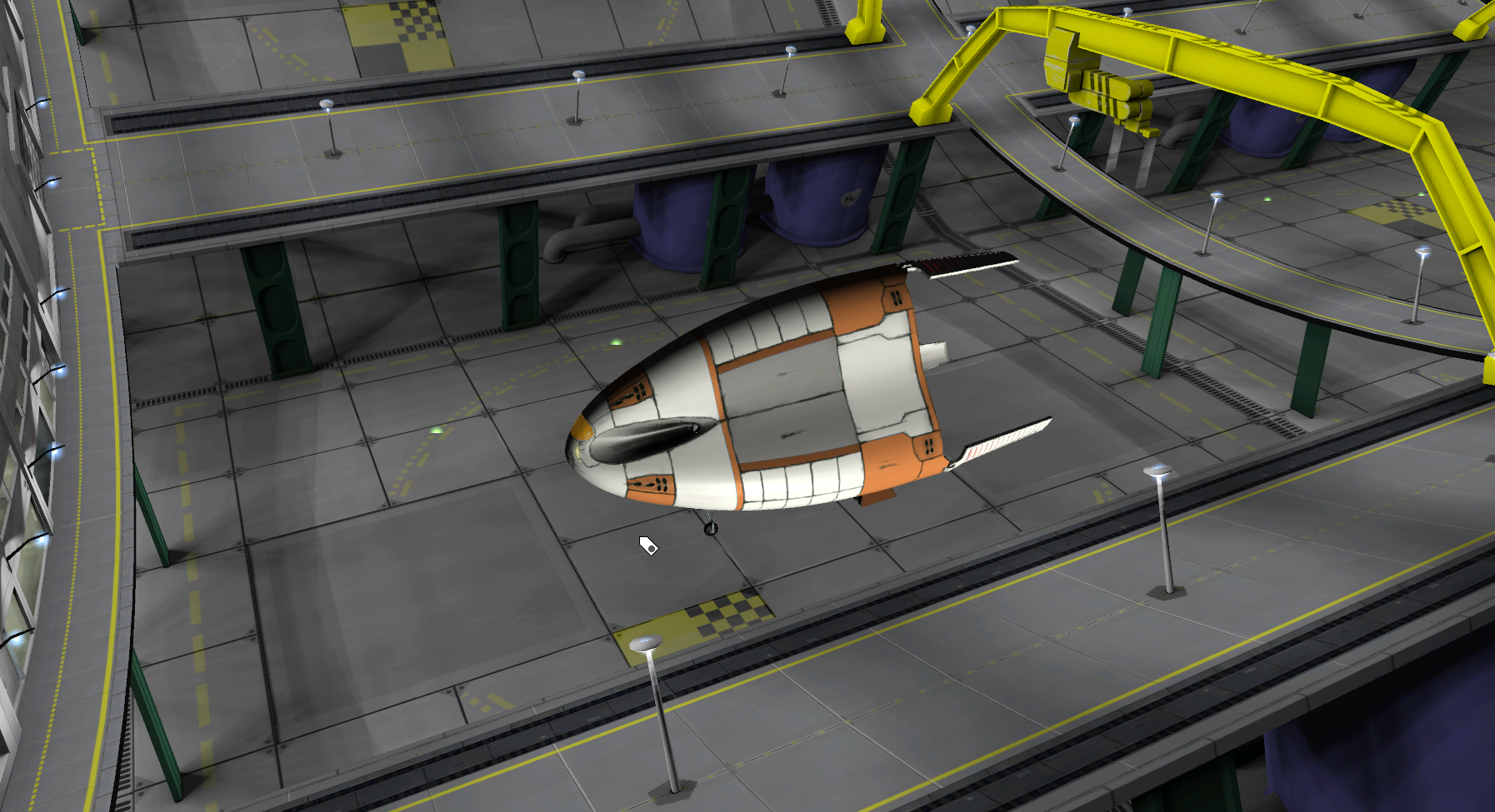 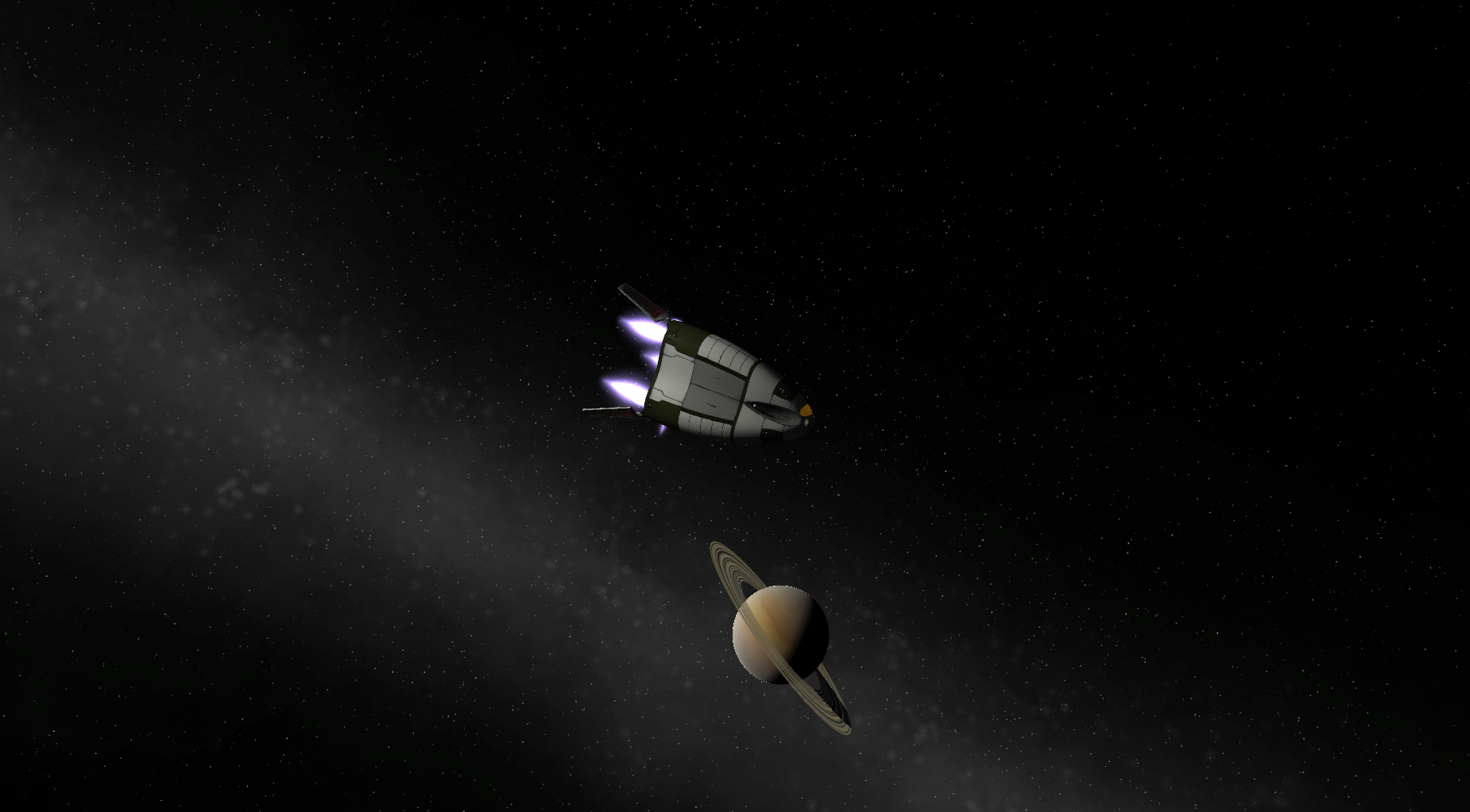 # And now the real point of this thread: 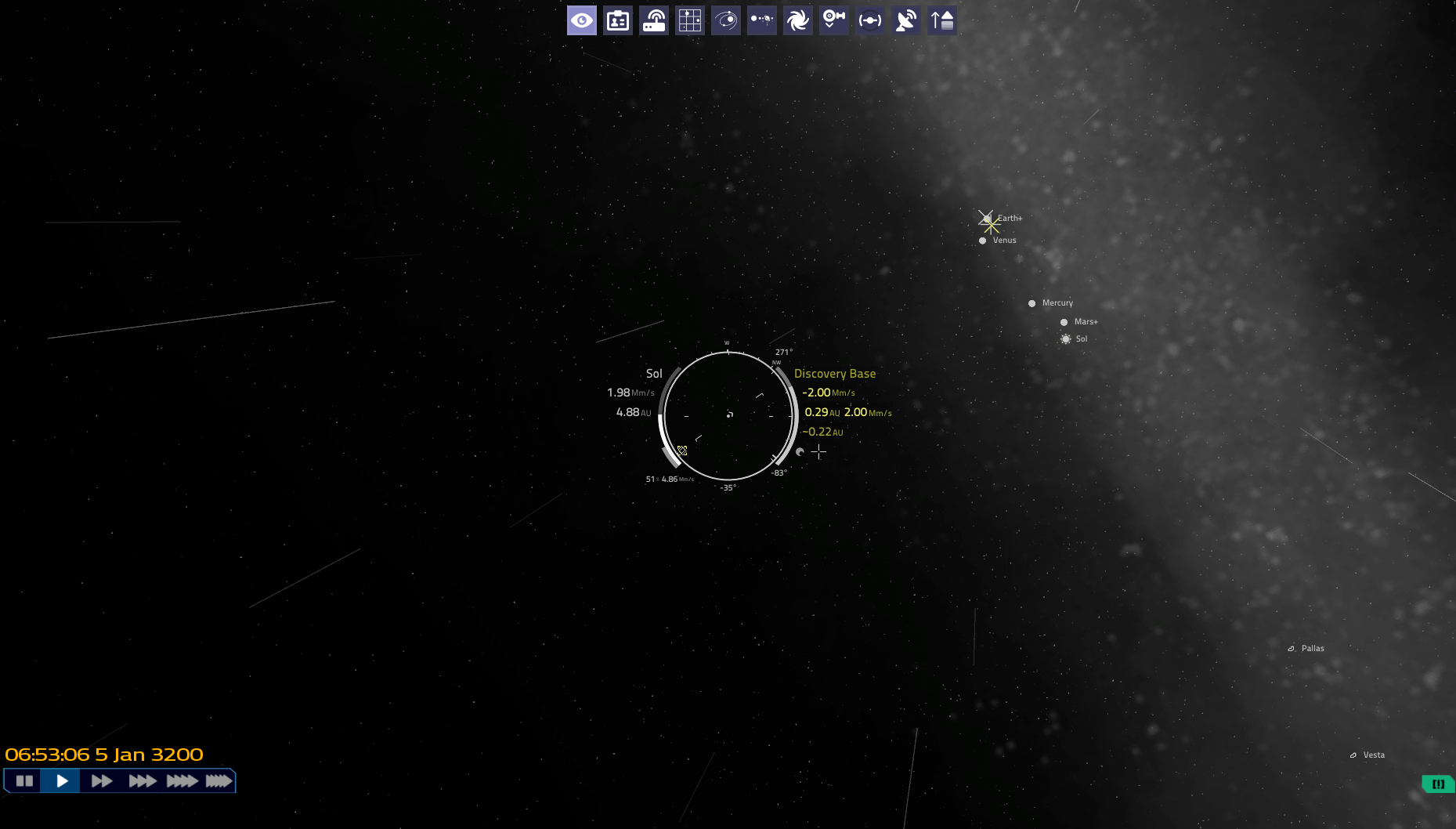 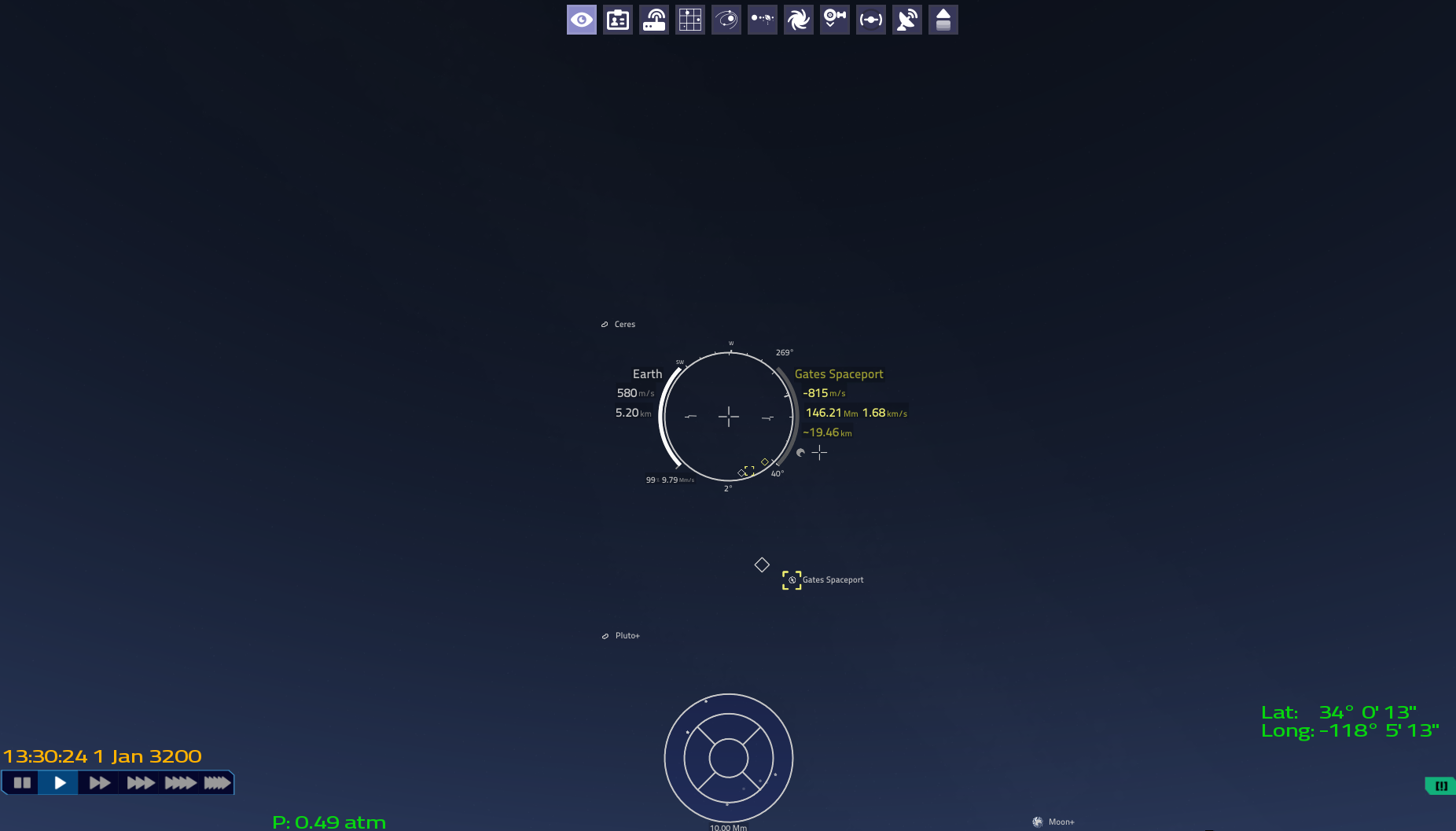 nozmajner is being modest. These changes are thanks to his clear visions, and mockups combined with ecraven's crazy fast coding.

Each component has been discussed at length in IRC, and iterated throug many versions to find the optimal from a user perspective. Real cockpits, and space shuttle UI (user interface) have been studied, as well as the UI of other prominent space games, like Freespace, Wing commander, Iwar 2, EVE online, and Elite Dangerous (heard of that one?).

I think it's safe to say Pioneer has, over the last few weeks, gone through the biggest update in 4 years.