Skip to content
Forums
The Great Beyond
FPS, Strategy and T...
Colonisation: Moonb...
All the latest (lot...

All the latest (lots of pictures)

While I have not been posting here too often (apologies for that) I have been posting information on twitter, so I thought I would take the time and put an update here too

One of the biggest things to be updated is the way everything interacts with each other, each system was working (to a point) on its own, however for the most part it now has a global effect on multiple things

For example the exp system was just being used for the mission system, higher level, more missions unlocked, however it is now all linked in with story progression and can be effected by everything from you colonists, their state of mind and well being all the way to base development and expansion. - this goes back to the original concept of, if you don't want to worry about a certain part of the game, while it may be harder to play its totally optional

the frame work of making the game "feel alive" is in place in its basic form, this currently includes some animations, ships and building damage effects this will be expanded later on to give it a true feeling that the base is being lived in.

There have been plenty of bug fixes including some memory leaks, crashes and better performance - reusing shaders and materials as much as possible, as to how much performance gain is hard to say as I have not had the time to test the actual full results but it all helps.

The first part of the story is now in and working for the most part - I am not sure if this will be activated in the next release mainly because I would like... if at all possible (cost and time permitting) to get the story voice acted, the frame work has been made with this in mind and if I can get the ability to do this then incorporating it into the game will be quick and painless - but as it is the timing is slightly out for a few things

Mainly though, over the last 3 months I have dedicated most of my available time in adding detail and colour (texture) to the buildings and getting them all in game, working and looking great.

So without further ado, here are (a lot) some screen shots of the buildings as they (mostly) look in game.

Feel free to leave comments or questions, your views? I will be sure to get back and answer anything you may be pondering! 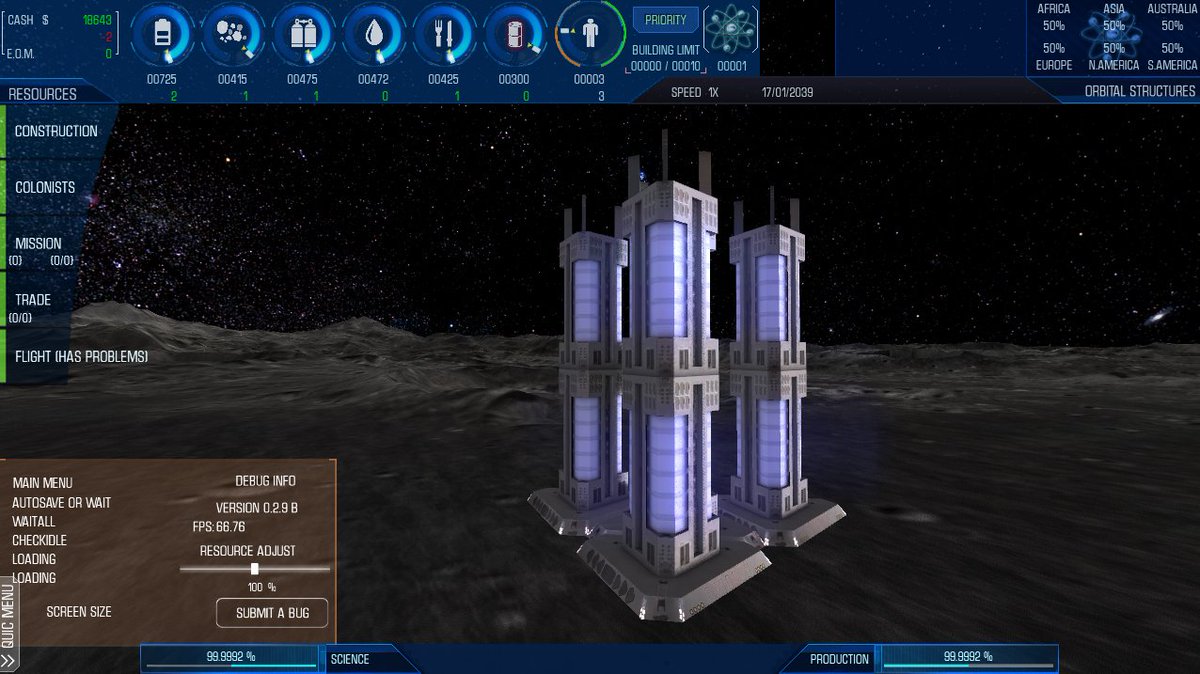 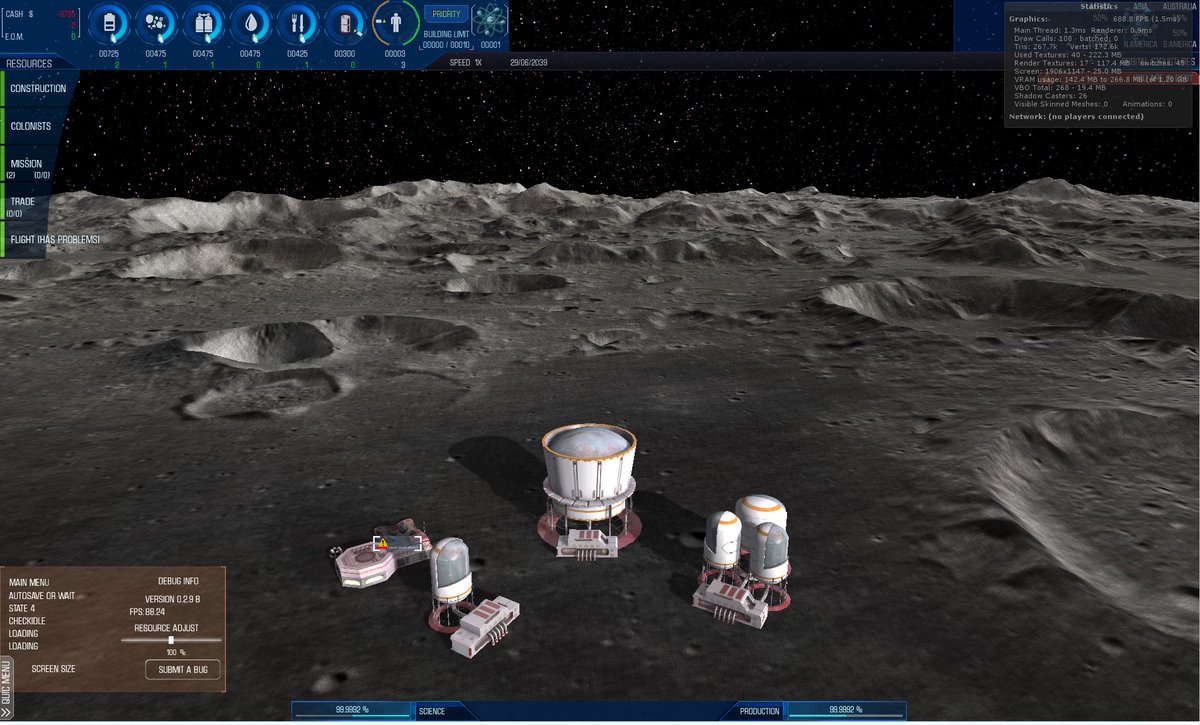 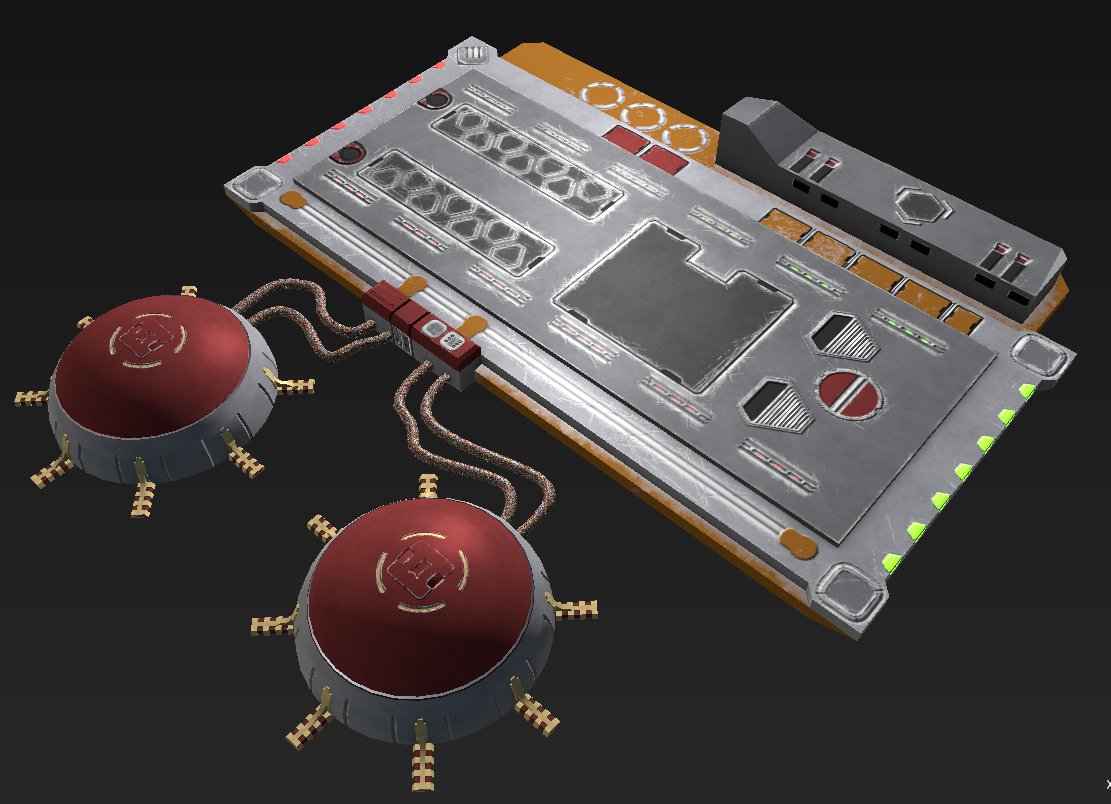 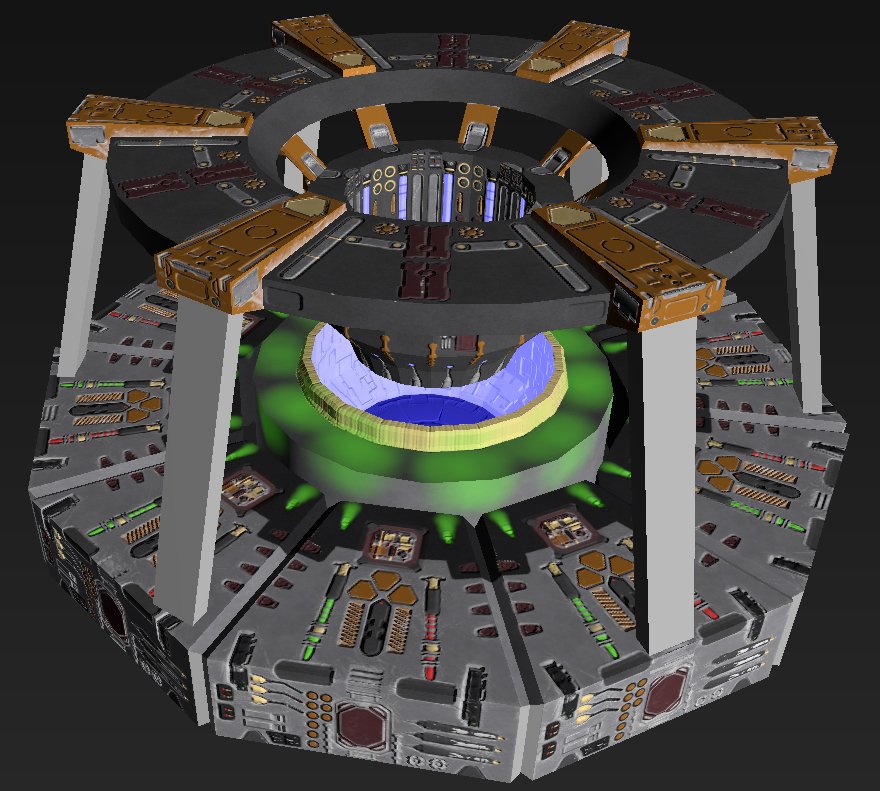 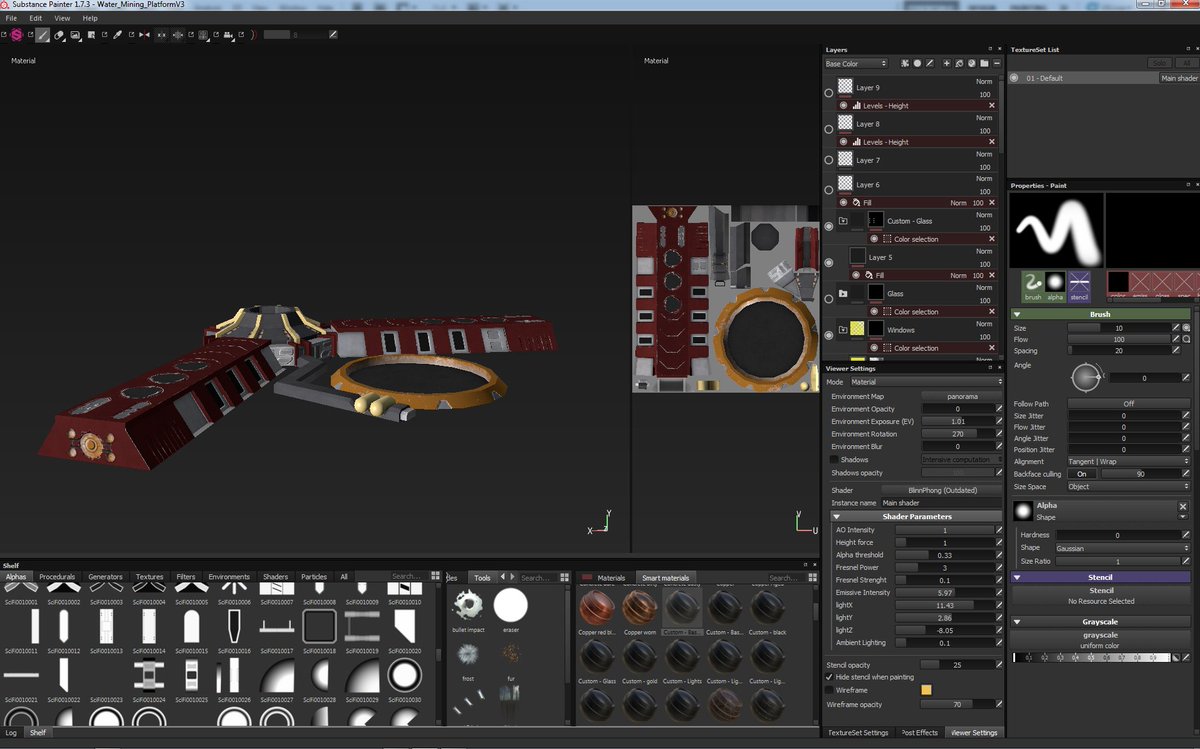 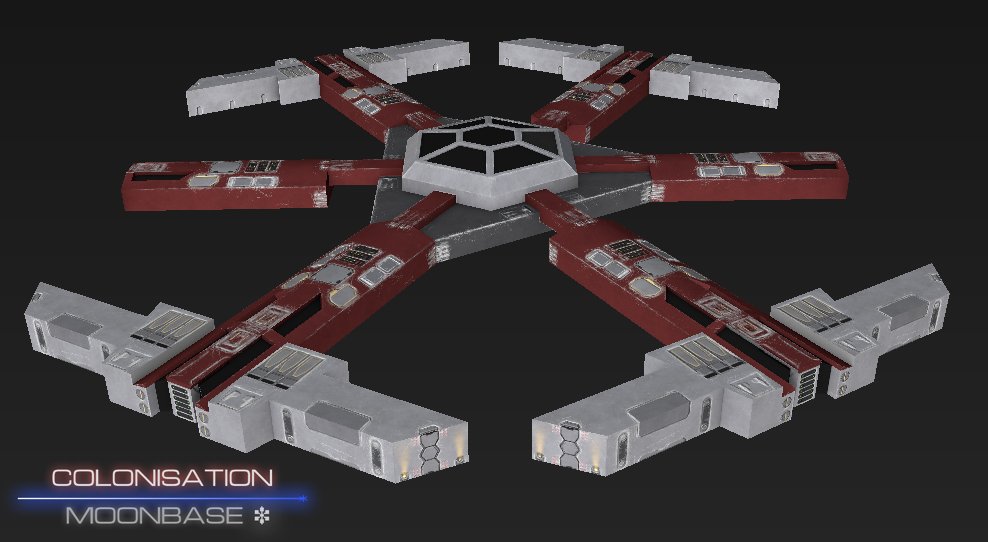 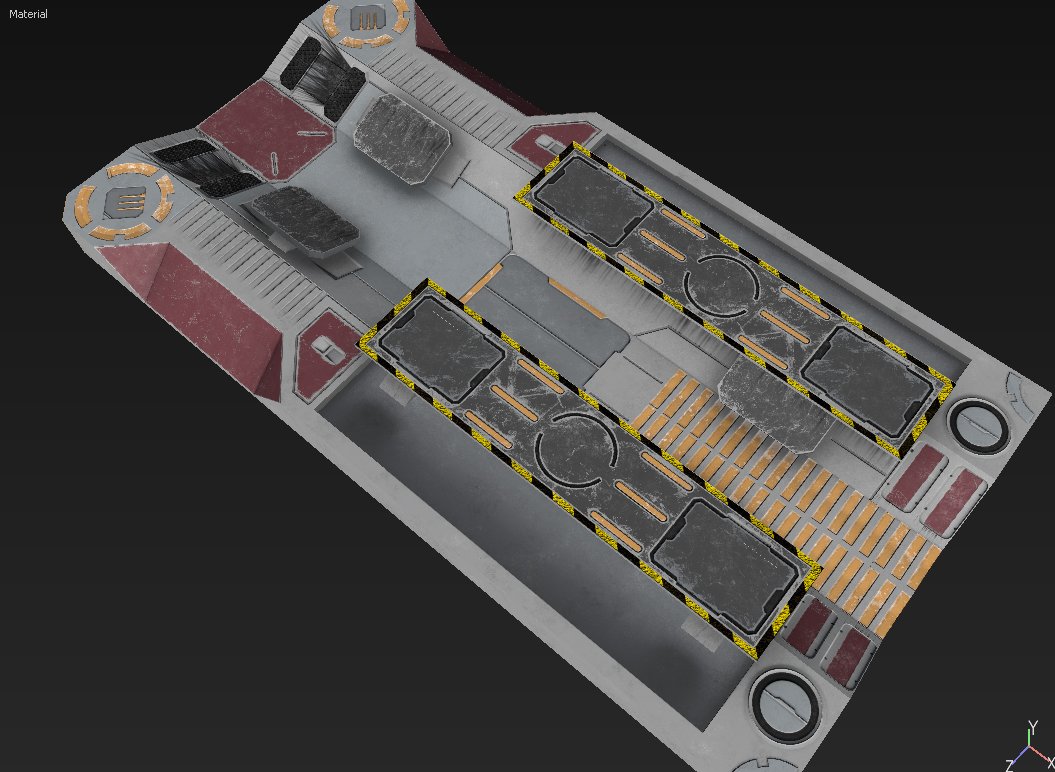 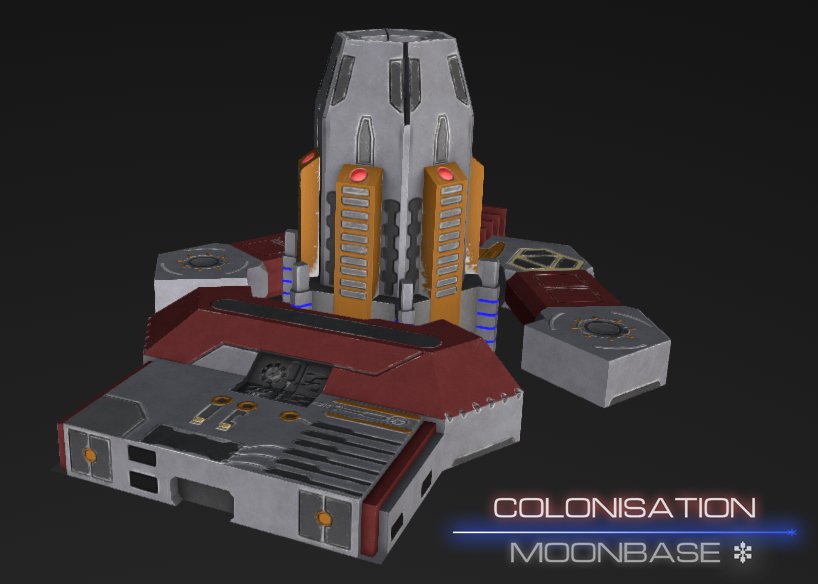 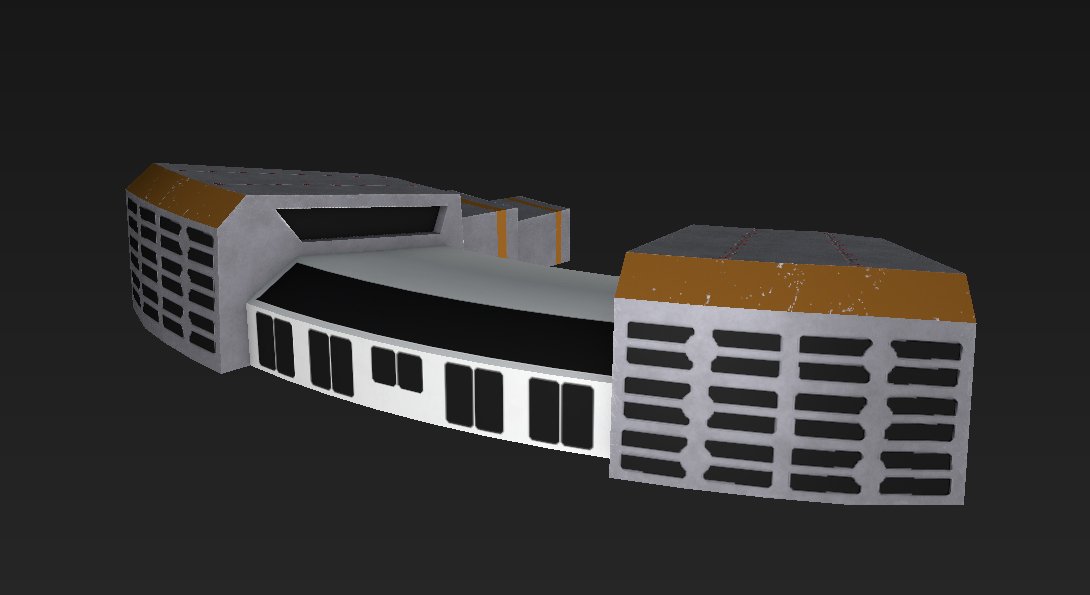 You have been busy SJones, great stuff here. Hope you do have the resources to get some voice acting in the game that always adds a nice element to any game and makes it more immersive and engaging.

Think its getting close to get this game greenlit on steam 🙂