Skip to content
Forums
The Great Beyond
Space/SciFi Combat ...
Go for Launch: Merc...
Updates for Go for ...

Updates for Go for Launch: Mercury

This game is still in early access but it is improving little by little and they have added VR as well. Currently the game is on v0.6.2

Here is a nice video of latest build:

I've just uploaded the new build of the game.
This patch brings a lot of new stuff, which means there may also be a lot of new bugs! Please do let me know of any issues you have as I will almost certainly need to hotfix at least something!

I'm particularly keen to hear of any performance issues in VR as a few things have changed in the background code.

This patch brings you re-entry and splashdown, new time control features, pausing, checklists.... and much, much more!

NOTE - Only Friendship 7 is effected, Freedom is still on hold until I convert it to use all the new features I'm developing for Friendship. Hopefully in the next major patch.

I'm very pleased to announce that version 0.7.0 is now live which introduces Liberty Bell 7's suborbital mission to the game. This is the first time you are able to complete a full sub-orbital mission from launch to splashdown.

This patch represents a major leap in the way Go For Launch: Mercury works, it no longer uses multiple levels (requiring me to work on each seperately) but no has just one game level, into which it then loads the appropriate capsule, moves it to the right launchpad etc. (note Freedom 7 is still the old version, to be integrated next patch), this means development will proceed much more smoothly in future. If, for example I add a new feature like a working switch to Liberty bell, it will automatically be added to all other missions too! 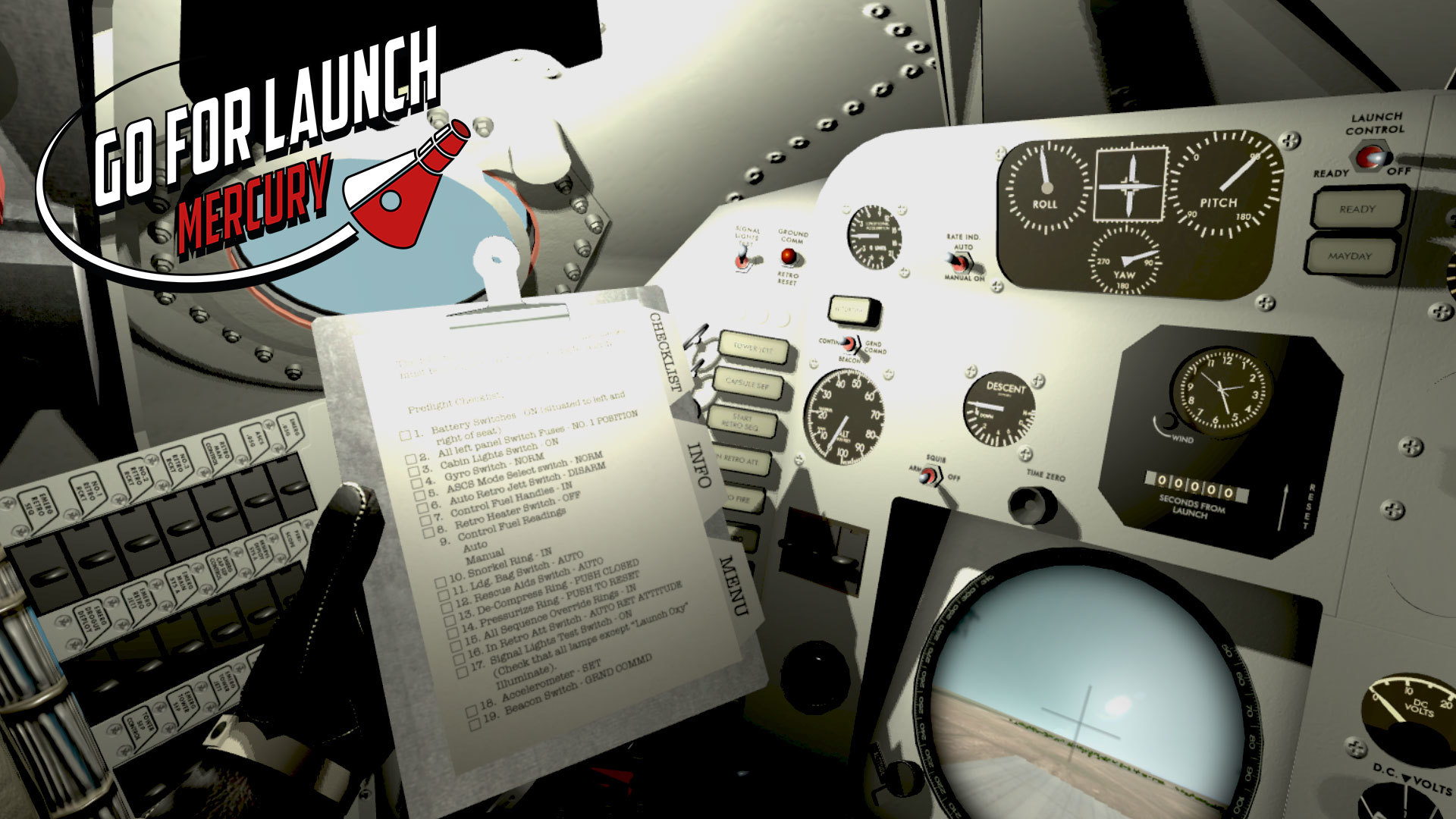 I'm very pleased to say that the re-write of the back end code is now complete and Freedom 7 is now updated in line with the other missions (rather than the old version taken from the demo) to include...

The biggest changes are behind the scenes with the entire mission being completely re-built from the ground up using the same framework as the Liberty and Friendship missions. This means, moving forward, any changes made to one capsule will automatically take effect on all the others.

Plotting out the next update this week as there are a few options for which content I want to add next.

If you encounter any game breaking bugs please let me know. Version 0.7.0 is still available via steam beta.

You can now update and play with the new earth graphics overhaul. 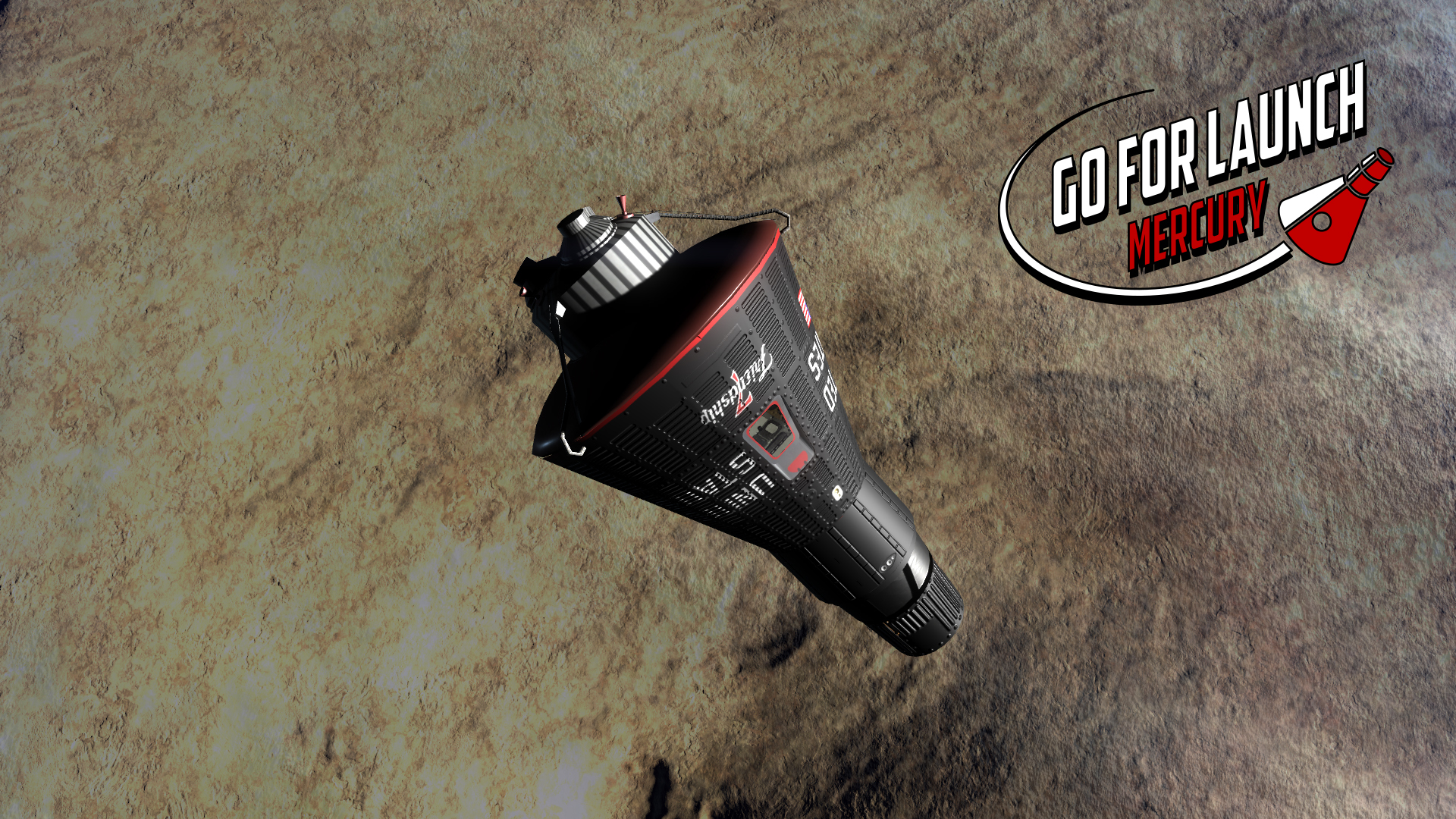 This patch adds far more detailed and advanced texturing to the planet and atmosphere. Please note these changes may be more demanding on systems, however they are scaled by the detail level setting of the game. 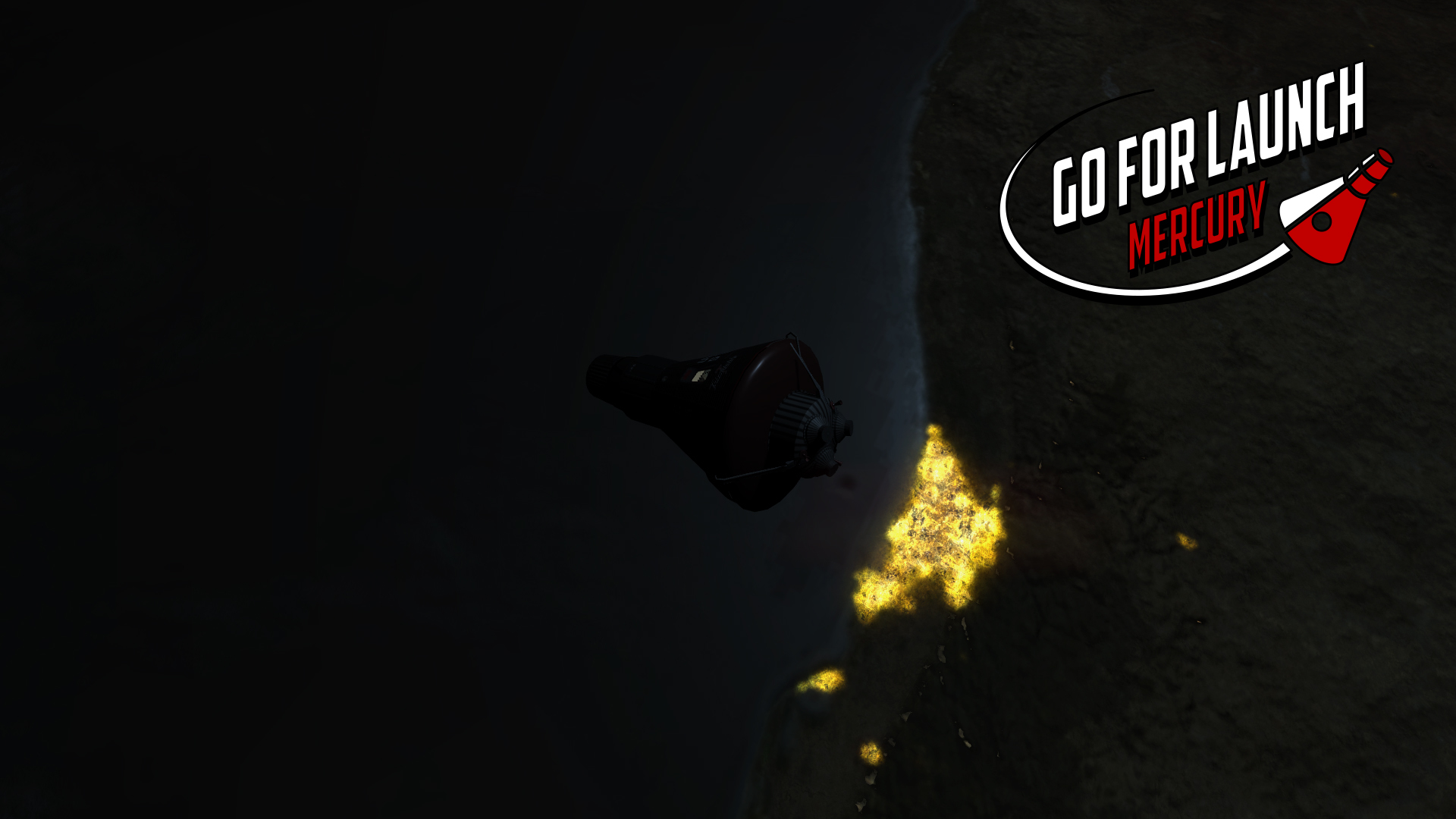 If you have any problems with this patch the previous version (0.8.0) is available in the beta menu.

The patch also contains some bug fixes, although I still have others I will address in the next patch. Now to move on to adding a few more features to the game! 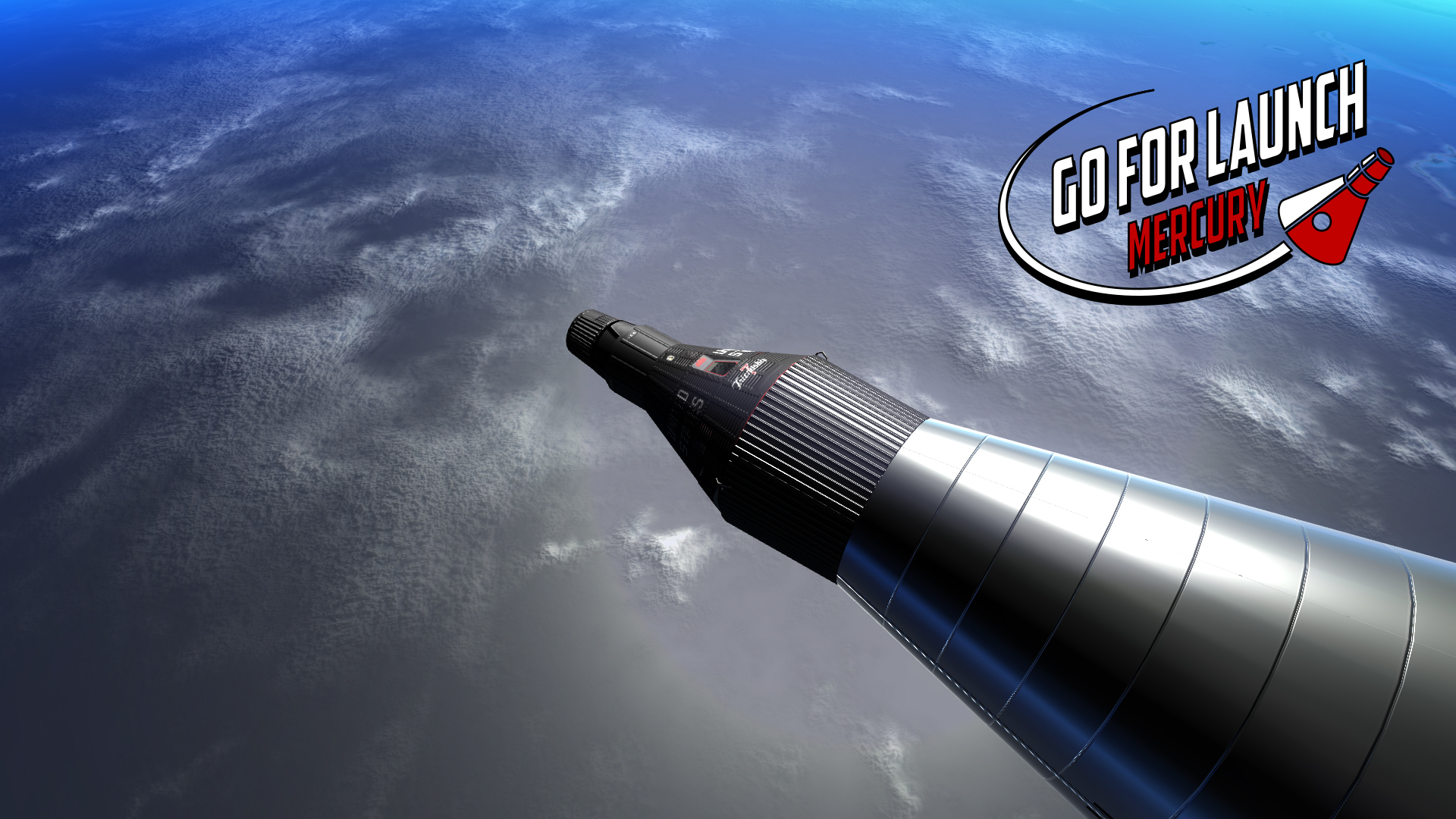 This had a few nice shots of earth, a lot of work has been done on the terrain gfx: 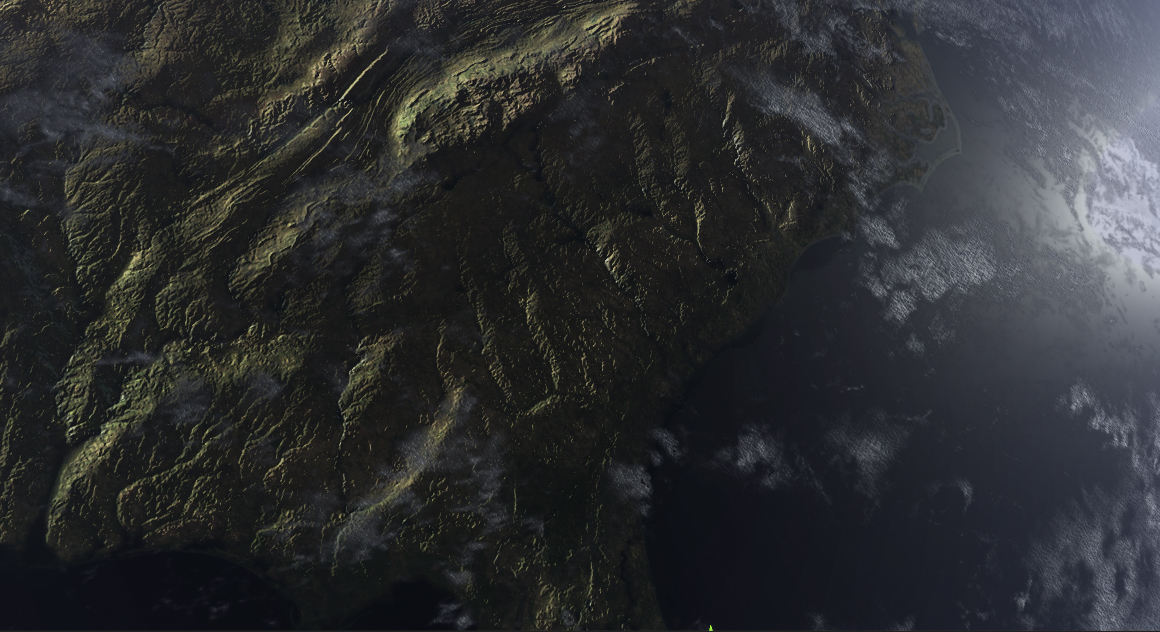