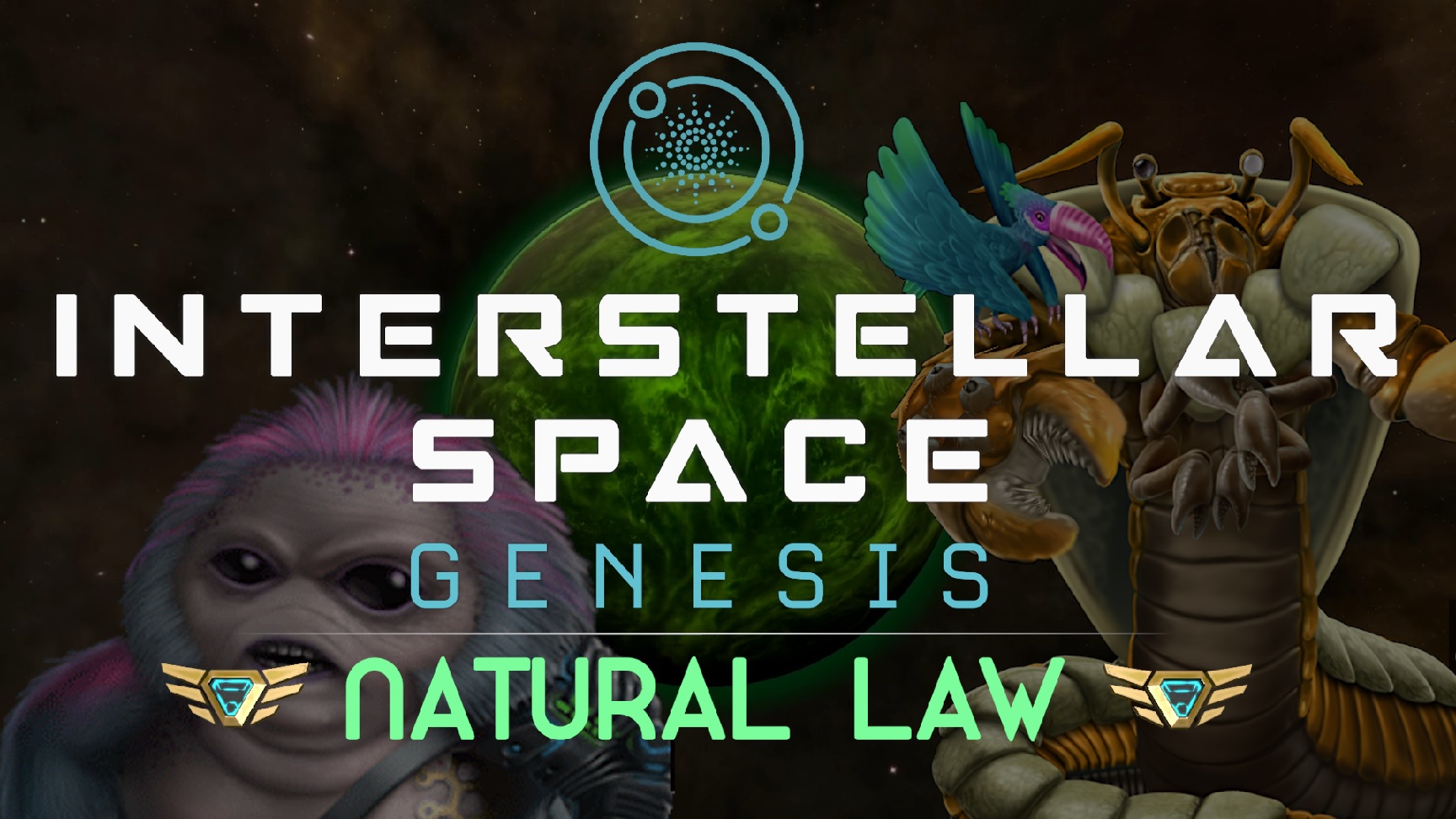 The expansion centers around the introduction of two brand new unique races, but offers much more than that. Not only will these races have their own agendas, personalities, unique abilities, etc, but players can expect to be introduced to new leaders, heroes, ships, and more importantly, a richer game play experience. Not content with just an expansion, Praxis has announced that the release date of Natural Law will also coincide with the introduction of ISG’s latest (free) patch. This means that ISG version 1.2 will arrive and bring several additional goodies that are certain to please 4X fans. To quote Adam himself, “The highlights include faster tactical combat animation options, a new tactical auto-combat feature, improved auto-resolve calculations, the option to hide future technologies when going with random tech trees, rally points, and much more”!

Greater details, (along with a very nice trailer) can be found here and I urge anyone that’s a fan of these type of games to go check it out.

Before I go, I also want to give some overall credit to the type of care Adam and Praxis show for their fans. Not only is the upcoming patch heavily influenced by feedback from players, but the expansion pack has me applauding the studio for the way it was introduced and handled. All too often, many studios would have split the introduction of these races into two separate expansions for obvious reasons. I’m very pleased as fan to see this wasn’t the case here.