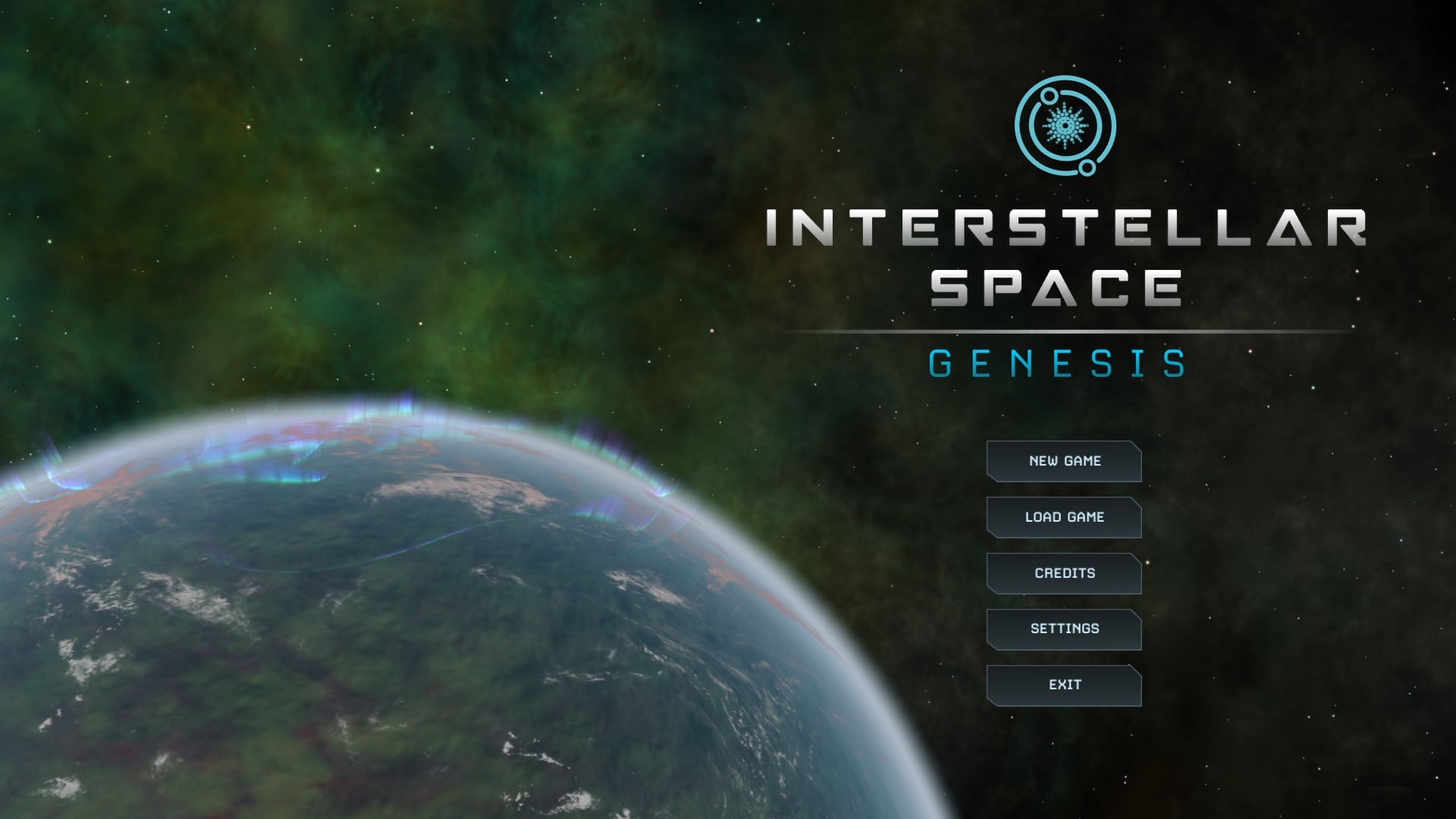 Interstellar Space Genesis, (or ISG for short), is an indie newcomer to the genre that can best be described as the Frankenstein’s monster of 4X games. Much like the fabled monster, ISG was created by joining together some of the best parts of its predecessors, shows tremendous strengths, some glaring flaws, and won’t be winning any beauty contests anytime soon…yet it demands attention.

The driving force behind Praxis games is none other than Adam Solo from Space Sector, a site that many enthusiasts of 4x and sci fi games will be familiar with. During his years reviewing games, Adam took note of what was best in many of them and cobbled them together to create ISG. While there is little to be found in the game that is truly original, (indeed even the name Praxis evokes Sid Meier’s Firaxis), the mere fact that all these components were so harmoniously joined together is worthy of praise.

You start out in typical 4X fashion, on a single world, and look to expand to the stars. The first thing you will notice, (apart from the indie look of the game) is that the galaxy map has a board game look to it. Considering this game attempts to be a spiritual successor to Master of Orion 2, this should come as no surprise. Travel along the galaxy map is not restricted by hyper-lanes, but rather a product of speed and range, this is a huge plus in my opinion as the strategic options and choices available for expansion, exploration, and warfare are enhanced.

Aiding a new player to discover the game is the vast number of tooltips available and an efficient UI. But be forewarned, ISG is a complex game that requires the use of synergies for a player to truly develop a powerful Empire. There is a considerable learning curve in this game that should not be underestimated.

The early game will see the player exploring their surroundings and seeking choice planets to colonize, this is where he game truly shines and does show some innovation. By using normal ships a player can get basic information on nearby systems, by using dedicated survey ships, the player can gain much more detailed information such as planet richness and the presence of any unique specials. But it is remote exploration that is truly fun and rewarding as it is only through the use of telescopes and probes, (abstracted) that the player can discover hidden systems such as boson stars, black holes, dwarfs and rogue planets. This means that you only see about 60% of the available systems at the start of the game, the rest must be discovered. The only drawback to this system is that a payer will usually end a session with a large part of the map still undiscovered, and this will make the already too small maps feel even smaller.

Exploration however is not just restricted to discovering new systems. Many planets will have ruins present that can be searched, yielding anything from unique techs to intact powerful starships… or just a pile of dust. Another of the games flaws can be found here. If you don’t like what you find in ruins, just reload an auto save and search again. This is poor design in my opinion as any game that encourages the player to save scum did something wrong. Adding to the fun is also a considerable number of well written events that offer intriguing choices while rarely hurting the player direct.

Other aspects of the game such as research, colony development, and ship design are already extremely strong and multifaceted with many interesting choices awaiting the player. Even the sociological evolution of a player’s race may be guided towards a specific path that will offer certain rewards at the expense of others. Currently, there is also the appearance of many choices and options, from fast playing games with high research rates, to slower paced low-tech settings. The player is also able to customise their race rather than playing with one of the default factions, but these options and choices are not equally balanced or paced well.

Espionage is centered around individual characters being sent on specific missions, similar to what was seen in Star Wars Rebellion decades ago. Unlike that game though, the choices are less interesting in ISG, and a faction will not have the number of characters available to really make good use of espionage. Your characters, (or heroes if you will), are your ship leaders and colony governors, if they go on a spying mission, they will not be available to guide your assets. Here the game has another design flaw in that characters that level up do not only increase their existing skills, but gain random attributes as well. There are so many of these attributes that it can become difficult for even a veteran player to keep track of it all, and the random nature of these makes no sense. Of course, reloading a save means you can level up the leader and get different attributes each time, (more incentive to save scum). Perhaps a better solution would be to break up these attributes into groups or disciplines and let the player decide what field of study his/her leaders will pursue.

The biggest knock on this otherwise solid game, (apart from the microscopic maps), is combat, (which is turn based IGOUGO), and the combat AI. While the AI factions play very well at the strategic level, (especially if their cheats are enabled), they are quite lacking at the tactical. This can result in the AI sending wave after wave of inept ships against you and turning the game into a grind where the AI tries to bludgeon you to death. For a single player game, this is fatally unacceptable.

You may also find that combat in the early game is pointless. At that stage, the game is so heavily tilted toward defense that combat may devolve to two sides hurling insults at one another, you simply can’t score kills easily. In addition, some questionable decisions by the Devs have resulted in Frigates being able to take out Star bases simply because the former cannot be hit.

Victory is achieved by either pure conquest or winning the galactic council vote, which on the harder settings can equate to the same thing. Fortunately, the Devs did pay attention to strategic depth (speed and range) and this game does not usually allow for wars to be decided by a single battle.

For fans of TBS 4X games, ISG is worthy of serious consideration but will probably disappoint the hard core strategy player. While the flaws in the game are easily fixed, the game will continue to suffer until corrective measures are taken, and its potential remains un-reached. However, apart from this, there is still a lot to enjoy here.