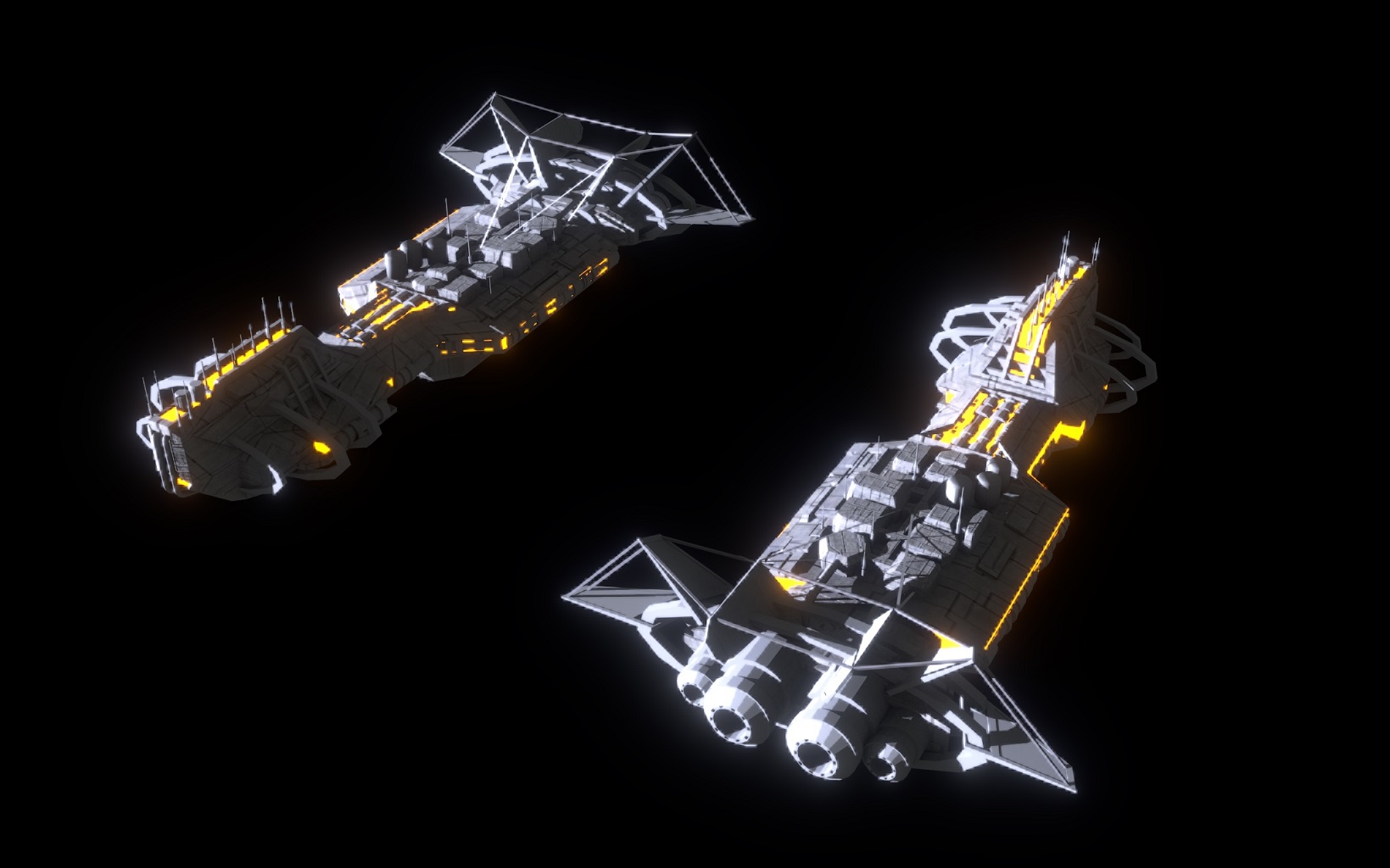 Passing Jupiter (working title) by blackgobygames is an interesting indie effort currently under development. The game is a point and click sci-fi adventure that sees the player awake from stasis due to the ship colliding with an escape pod. Actually, it’s a bit more complicated than that, this pod hasn’t merely collided with the ship, it has also attached itself to the hull making further travel impossible.

I tried the demo currently available, and I have to say I liked what I saw. Granted, this is still a very early iteration of the game, but I found it to be intuitive and kind of relaxing. Getting around the ship is easy and picking up items for use very user friendly. Having solid fundamentals like this is very important as the story can now be built around the existing framework and really make things interesting for the player. (Indeed, too many times developers try to re-invent the wheel, great if it serves an actual purpose, but more often than not, it is superfluous)

The developer behind this game has a solid outline for what will be added to the game. A player will have to deal with the main quest of course, but numerous side quests will also be added. Needless to say, not everything you find on board will serve a purpose.  Some items, while usable, will really be little more than dead-weight.

Getting back to basics and creating a simpler game is a worthy goal in my opinion, I can’t stress how nice it felt to try it out without having seen any sort of tutorial or guide and still being able to quickly figure things out. Visually I found the game to be quite pleasing and sharp, immersion will be enhanced greatly as a result. In simple terms, everything seemed plausible and I felt like I was truly onboard a space ship trying to get things under control.

Anyone interested in exploring this 3D point and click adventure can do so here https://blackgobygames.itch.io/passing-jupiter more than that, I actually recommend giving it a try and providing some feedback to the developer, both in what is currently available and what players would like to see.