Skip to content
Forums
The Great Beyond
Mobile and Web Gami...
Cellphone and Mobil...

If you have comments or reviews of some of the games listed in this thread please feel free to post them. Some games are free but some you have to pay for so feedback is always good to read before you spend $$$.

Please post game names and links to games not in this thread: (Games do not have to be all action based, they can be simulation or text based as well as long as they are space trading/combat related)

I will periodically update this list as links are added to this thread.

Great to see they made Galaxy on fire 2.still can't play it as no compatible phone. 😥

sony ericsson doesn't work in the emulation.going to have play about with this and see how it works. 😀

Did you forget The Daddy Of Space Sims? Surely not!

Didn't even know they had elite for mobile devices 🙂 Added your link to the main post.

Didn't even know they had elite for mobile devices 🙂 Added your link to the main post.

That looks really good for a mobile game. Added this to the main list c0mas thx.

It's 2D asteriods game with some Elite type upgrades for the Iphone.

THeres a review of the game here,with some more detail of the features.

Another I phone game Space Trek,nothing to do with Star Trek

DS Line Wars2 for the NDS. A port by the original author. Look on the following page, click on Downloads in left side bar.

Plays silky smooth on the DS because it is assembly, much smoother than the pc shown in the above clip. Skip to the end of the clip to see combat.

Space Station: Frontier another one for the I phone this time a strategy game.

Another space trading game for the I phone,looks like you may be able to walk about on the

planets.Could not find a site for the game,but the author has posted some details on

-Mine asteroids, comets, and gas clouds

-Land on planets to explore or fight

-Board ships and capture criminals or kidnap politicians for ransom

-Radar gives you situational awareness in space and planetside

-Living universe where events happen in real time and you have the choice to intervene or not: Follow that mining ship as it warps to the asteroid belt. Then help it fend off a pirate attack, or destroy them both and collect the loot. Or do nothing and watch what happens. Investigate that distress call, and hope it's not a trap... Or do nothing and someone else might beat you to it.

-Ships and equipment are upgradable

-Collect loot and XP for a true RPG experience

-Travel to distant corners of the universe to trade commodities, fight and explore

-Play the way you want: good or evil. Kill the pirates, drug runners, slave traders... or become one.

-Your character builds rank over time. You start out "Harmless." Become the best and get ranked "Dangerous."

Here an interesting game for the Iphone

Deves site,there seems to be three different version of this. ❓

Black Space doesn't look that bad... its for iPod Touch and iPhone. 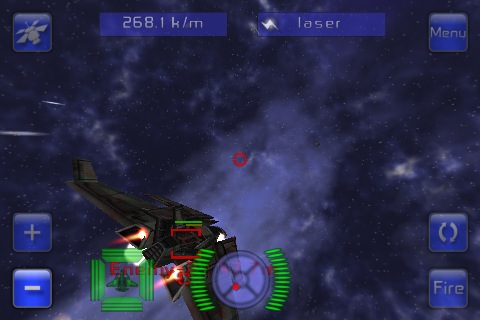 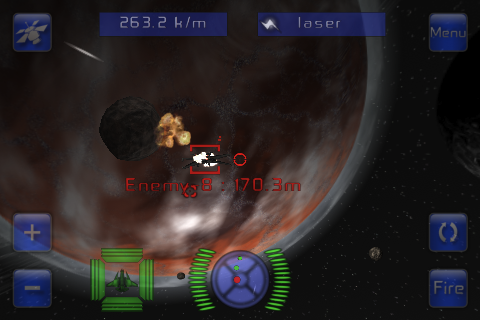 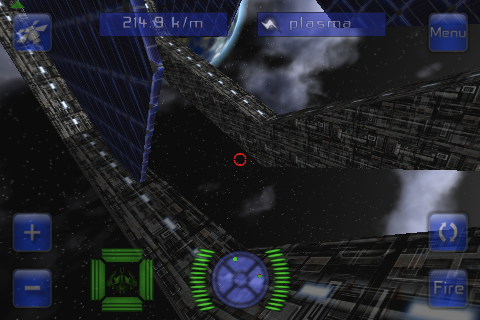 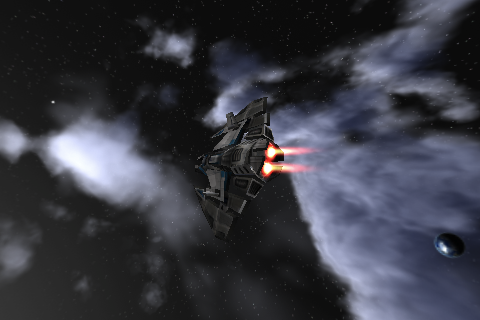 Warpgate finally made it out,looks like there quite a few games coming out on the Iphone.

From the vid it looks like a 2d space adventure with a hint of Starflight and Starcontrol, the vid about a year old and there not much info about it on the site.But it looks from the deves other games that it will be an Iphone game?.

If these are Java2ME games, then I think I have a handy J2ME emulator for my PSP lying around :D. Now for the IOS games, I think I will try to get an Ipad.

Hoping sometime next year I will pick something up, seems like the kids get all the good stuff 🙂

I have been watching this ( http://www.notionink.in/ ) personally, think it will be great when it is released. Make sure you glance over the blog a lot of info in there.

Oh updated the first post with all the latest editions.

Found out why Darxide EMP wont run, my crappy phone has Symbian version 40 OS. I needed version 60, drat! 👿 Already checked if I could upgrade it and it's a big no, Nokia are evil. Oh, well live and learn I guess.. Still, when I get a new phone I will at least be able to play a proper "Brabian" space game on it.

I hate how the phone makers come out with so many different versions that if your not a cellphone guru you are lost. Personally they should generally use the same hardware and just use firmware updates to add features the other competitors don't have or OS upgrades.

I have had bad dealings in the past with the Apple Store and now limit all purchases to necessity. I couldn't even get my money back even though I never downloaded the app? It's not like I bought it played it for a weekend. They had a record that i purchased and never downloaded and still wouldn't return my money. Apple's customer service is not great in my opinion.

check out the trailer for the upcoming Galaxy on Fire 2 for iPhone/iPad:

I hope this is not considered as mere adverstisement. Although I am part of the development team I'm a big fan of space sims in general. I've been reading a lot here and thought this is a good time to create an account and participate in the community. 🙂